One of our Logistics Experts will be in touch with you shortly to discuss your service needs.

A confirmation email has been sent to the email address you provided.

What a Journey It Has Been!

15 years ago I walked into a small aspiring 3PL trying to establish itself run by a couple guys that were two years ahead of me in high school. They had a drive and focus that I really caught onto. Alex Snyder and Thoai Tran had set up shop in the little North Western town of Blaine, Washington.

ProPack was set up in an ideal part of the country to cater to the large amount of Canadian traffic crossing into the U.S. every day.

Although the building I started working in wasn’t ProPack’s first, it was considerably better than what I knew of the previous offices. ProPack had a small staff. Very family oriented. It was a much smaller version of the culture we try to replicate across multiple warehouses now. People first!

I came from a back ground in the Customs Brokerage industry. I was a young man dealing with a more complicated system than I probably realized. I worked alongside a very bright group of people both on the civilian and governmental side. They were very knowledgeable and helpful. I was given a lot of insight into a very interesting field – International Trade. I never realized that my work in Customs Clearance and Order Entry might lead to a career in logistics.

I started my journey with ProPack in May of 2000. Why not start a new path in life near the beginning of a new millennium! It was a lot of fun in those earlier days. And because we were such a small group of people, we all contributed in every department. Many hats were worn by us all!

I wasn’t new to warehouses. I had been working with and alongside them since 1989. Working for a 3PL only was, however, unique. It was my focus now. No more filing documents with U.S. Customs. My only concern now was my customer! And it remains so to this day. In order for ProPack to succeed, our customers had to succeed. I like to think ProPack has been truly instrumental in the success of many of our customers through the years. I credit the diverse, unique and totally driven team of people that have helped to make that happen.

From picking orders to packing and manifesting them the journey has gone in multiple directions. I started in a warehouse so small that we had to pull pallets of freight outside during the day just to make room to walk around. We quickly moved across the street to a new warehouse built for our growing needs. I was promptly handed the keys to the Fulfillment Department. The “heart” of ProPack’s operation. This is a position I never took lightly.

Over the years it became very apparent to us this new warehouse would not support our growing needs. First came the addition of 40,000 feet of new warehouse added to the back of our existing building! Very exciting! Next came an additional of a new mezzanine to double the footprint of the Fulfillment Department. Hmm, still not enough room. How about a new warehouse in Ferndale, Washington? That helped. It took some of the pressure off.

We realized that as our customers continued to grow we simply couldn’t keep up with their needs if we didn’t change our perspective again. Along came the opportunity to open a warehouse in Ogden, UT! Now we are going somewhere. ProPack just went national. Brewing in the back ground were plans for a warehouse on the Eastern side of the U.S. It would have to be in the South East in order to meet a need for faster transportation to our customer’s customer base. Memphis? Nashville? Louisville? Let’s try White House! Not THE White House, but rather a small rural community north of Nashville. With the warehouse opening in Tennessee ProPack was now “coast to coast” so-to-speak.

I had no expectations that one day I would be the Facility Manager in this new warehouse just north of Nashville. I never even considered it. I actually said “no” when presented with the idea. Tornado Alley? I’ll leave that one alone. Apparently my wife had other ideas……

And here I am writing to you and finishing up this blog in my office, in White House, Tennessee. Surrounded by a culture that I am still wrapping myself into. Enjoying some amazing BBQ and experiencing a part of the U.S. I had only read about or seen on TV.

Life really is a journey, isn’t it?

Contact us today for more information on our services.

What To Look For In A Fulfillment Com ...

Is it time to up your company’s shipping and storage game? Meet ProPack. 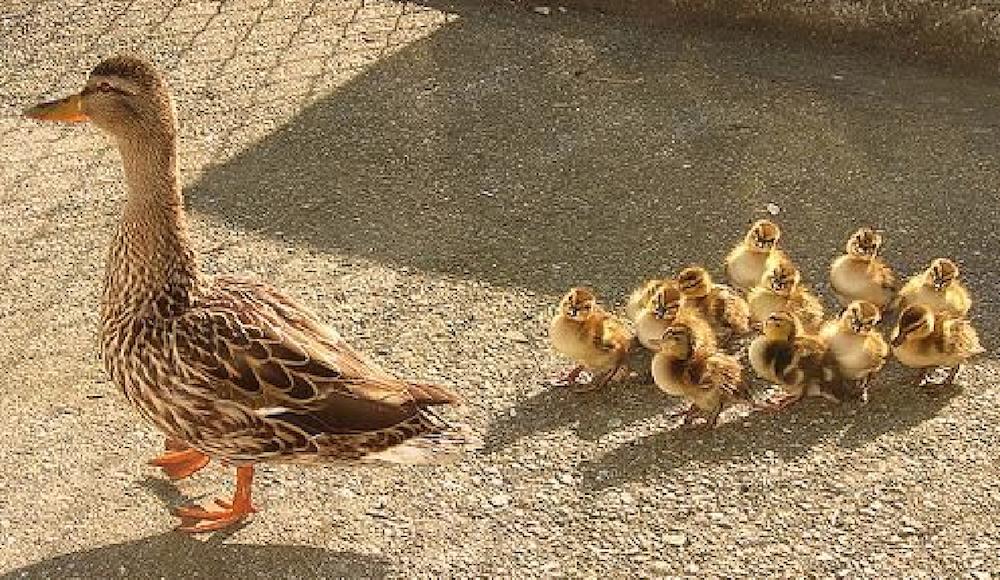 While driving my girls to school, as I drop them off each day before work, I found myself extending my hand, pointing and getting ready ...